This brief article is about the ace footballer and captain of the Indian National Football Team Sunil Chhetri and his net worth, age, career, statistics, and achievement.

Sunil Chhetri was born on 3rd August in 1984 in Secunderabad in Andhra Pradesh which is now part of Telangana. His age is 37 years as of 2021. He was born in a Nepali Hindu family where his father Mr. K. B. Chhetri was also a football player and his mother Sushila Chhetri was a house owner. His father K. B. Chhetri played football for the team of Indian Army and his mother played football for the Nepal Women’s Football Team. His mother left football after her marriage. His sister Bandana Chhetri is a football player who plays for the Nepal Women’s Football Team. Sunil Chhetri got married to his long-term girlfriend Sonam Bhattacharya, the daughter of Subrata Bhattacharya, a professional football player who played for the Indian National Team. 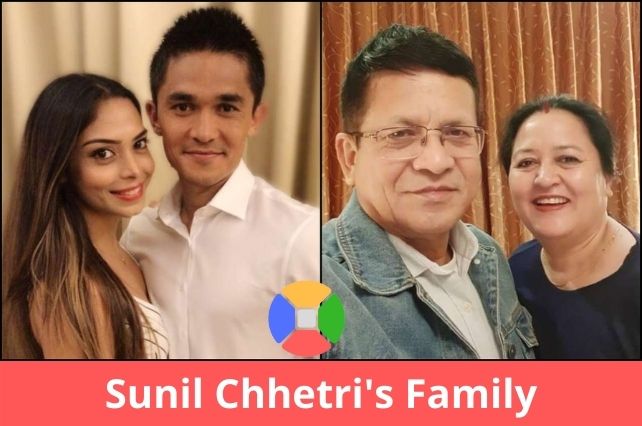 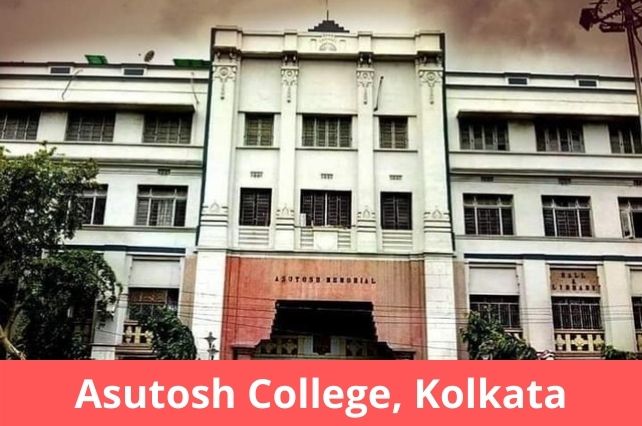 Sunil Chhetri took a keen interest in education when he was a child. He completed his school education at the Bahai School in Sikkim. Later he joined Ashutosh College in Kolkata. Sunil Chhetri may have a decent net worth as of now, but when he was a kid, his family struggled financially, and he lacked enough money to chase his goals. Slowly he started earning for himself and started working for his passion and goal. 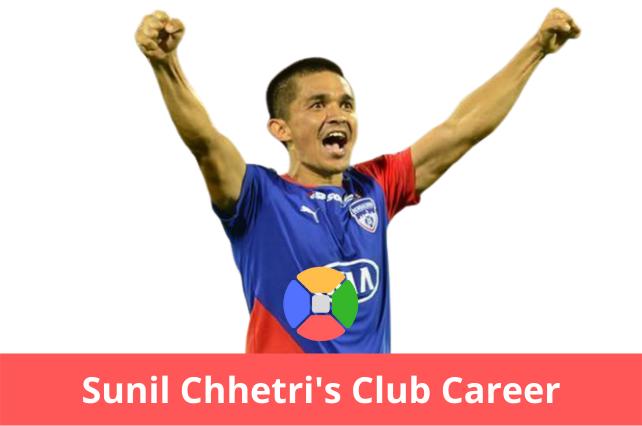 Later Sunil Chhetri moved to different clubs like East Bengal and Dempo but his successful move was the move to JCT which he joined right after leaving Mohun Bagan in 2005-2006. he scored his first career hat trick against Orissa and Railways while playing for JCT. His time in JCT went well because he was able to 21 goals in 48 appearances out of which he scored 2 hattricks. After leaving JCT in 2008, he joined East Bengal FC in 2009 and scored 9 goals in 14 appearances for the club. Later he joined Dempo in 2010 where he scored 8 goals in 13 appearances.

For the 2016 season, Sunil Chhetri was loaned out to Bengaluru FC. Chhetri’s time in Bengaluru FC worked out in the favor of both him and his team as he scored 5 times for Bengaluru FC and helped them win the League title for the second time in 3 years. His performance for Bengaluru FC in the 2016 AFC Cup also helped them in winning the away game against Kitchee with a 2-3 lead. Bengaluru FC reached the quarter-finals of the AFC Cup for the first time. 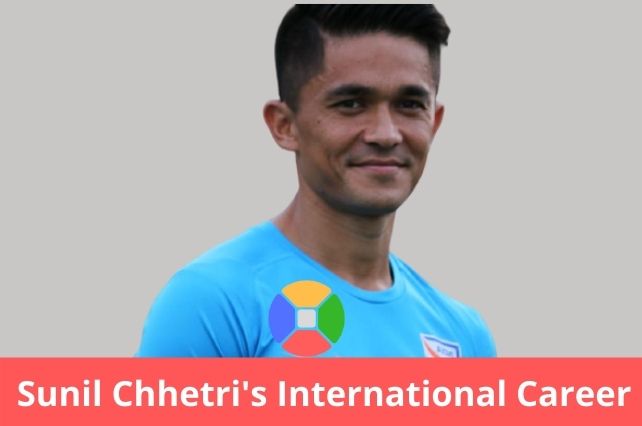 Sunil Chhetri started his International Career at the age of 20 years in the year 2004 playing for the Indian U-20 team against Pakistan’s U-23 team in which they won the match 1-0. Sunil Chhetri did his debut for the senior Indian team on 12 June 2005 where he again played against Pakistan. Since 2005, Sunil Chhetri has made more than 100 appearances for the Indian National Football team and has scored 74 goals. He is the only Indian player to score 74 goals at the International level. Sunil Chhetri is only the 4th active player with the maximum number of International Goals behind Cristiano Ronaldo, Ali Mabkhout, and Lionel Messi. Sunil Chhetri is an idol for many budding and young Indian Football Players. With Indian National Football Team, Sunil Chhetri has won the 2008 AFC Cup, 2011 and 2015 SAFF Championship, 2007, 2009 and 2012 Nehru Cup, 2017 and 2018 Intercontinental Cup.

Sunil Chhetri Net Worth and Assets 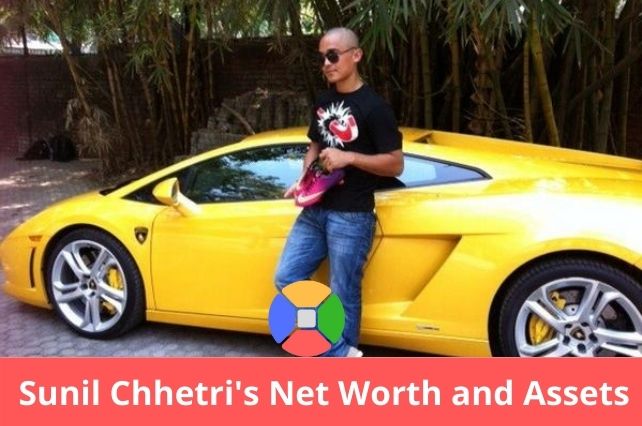 ABOUT US
Biographico is your destination to know about your favorite movie star, athlete, and business personality. Here you have the access to all the biographies of your favorite people.
Contact us: site.biographico@gmail.com
© Created by Biographico with Love ❤️
We use cookies on our website to give you the most relevant experience by remembering your preferences and repeat visits. By clicking “Accept All”, you consent to the use of ALL the cookies. However, you may visit "Cookie Settings" to provide a controlled consent.
Cookie SettingsAccept All
Manage consent