John Prakash Rao Janumala, known as Johnny Lever, was born on 14 August 1957 in the Prakasam District in Andhra Pradesh, India. Later his family shifted to Mumbai’s Dharavi area where he was bought up. The age of Johnny Lever is 63 Years as of 2021. He is one of the finest comedians and actors present in the Bollywood industry. His father’s name is Prakash Rao Janumala and his mother’s name is Karunamma Janumala. Johnny Lever got married at the age of 27 years in 1984 to Sujatha Lever Janumala. Johnny Lever has a daughter named Jamie Lever and a son named Jesse Lever. Currently, Johnny Lever is one of the highest-paid comedians in the Bollywood industry with a net worth of $40 Million. 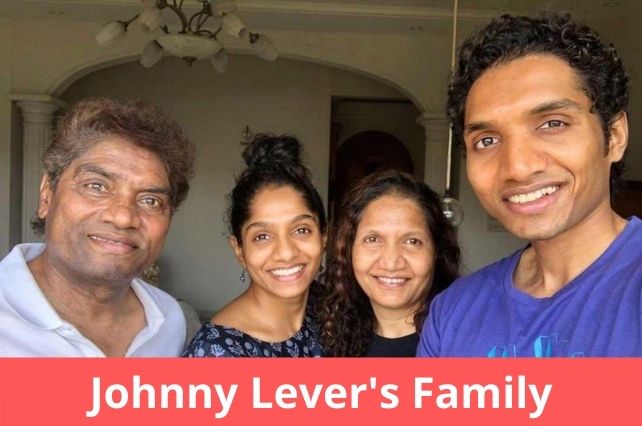 Johnny Lever was born in a Telugu Christian Family on 14 August 1957 in Andhra Pradesh. Johnny Lever is 63 years old in age as of 2021. He follows Christianity as his religion. His father Prakash Rao Janumala was an Operator in Hindustan Unilever and his mother Karunamma Janumala was a housewife. In his early days, he also worked as an operator in Hindustan Unilever where he used to mimic his senior officers in the Annual Events of the Office. Johnny Lever was the eldest of all the siblings in his family. He has a younger brother named Jimmy Moses Janumala and three sisters. Jimmy Moses Janumala is also an actor and comedian who is working in the Hindi Film and Television Industry. Johnny Lever got married at the age of 27 to his wife Sujatha Janumala. Johnny Lever has a daughter and son named Jamie Lever and Jesse Lever.

Johnny Lever stepped into the entertainment part of his life while he was working in the Hindustan Unilever. He used to mimic his senior officers in the company functions from where he got his named Johnny Lever. After joining the film and entertainment industry he decided to use his stage name Johnny Lever instead of his real name.

He started his entertainment career by performing standup comedy acts in different musical and laughter events. He mainly performed in the Tabassum Hit Parade fro where he got his initial fame and after his fame, he joined Kalyanji and Anandji’s group. Kalyan-Anand was a famous music duo of Bollywood in the ’80s era. Johnny Lever was doing stage performances when he already working for Hindustan Unilever. He was earning a good amount of money from stage performances which were more than the salary he was getting from working in HUL. Johnny Lever left his Hindustan Unilever job at the age of 24 years and started working as a full-time stage performer. He started doing big tours with the big celebrities of the Hindi Film Industry. Legendary Actor Sunil Dutt once attended his show where he saw Johnny Lever’s talent and potential and he offered him his first movie Dard Ka Rishta.

During the time of Audio-cassettes, he recorded a show named Hasi Ke Hangame. This audio show helped him gain popularity in every Indian home through the audio mode. In 1986, at the age of 29 years, Johnny Lever did his first major show called Hope 86 where he performed in front of the entire Hindi Film Industry. His performance was appreciated and he was offered a film named Jalwa by Gul Anand.

Johnny Lever started his film career at the age of 25 years as a supporting character in the 1982 film Dard Ka Rishta which was offered by Sunil Dutt. Johnny Lever did his second film at the age of 30 years in 1987 in a film named Jalwa where Naseeruddin Shah and Archana Puran Singh were in lead roles.

The first major success of Johnny Lever in films came from the 1993 Shahrukh Khan starer film Baazigar when his age was 36 years. Baazigar was directed by legendary director duo Abbas-Mustan who are popular for making action-thriller movies. The film was a big hit at the box office. The film did wonders for both Shahrukh Khan and Johnny Lever as both of them were newcomers in the industry. Johnny Lever’s character in the film Babulal was praised by the audience. From that point, he established himself as one of the best comic actors in the industry.

Over the years, Johnny Lever has done over 400 films. Some of his notable performances came in films such as Phir Hera Pheri, Golmaal 3, and other films. 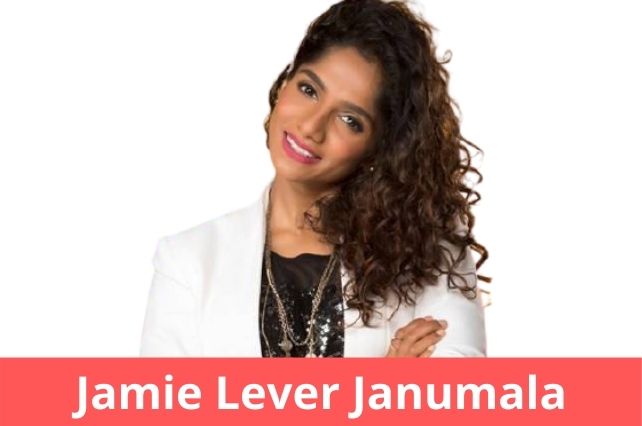 Johnny Lever first became a father when his age was 30 years old. Johnny Lever has a daughter named Jamie Lever. Jamie Lever was born on 19 October 1987. She is now 33 years old. Her original name is Jamie Janumala but just like her father she also decided to use ‘Lever’ as her stage name. Just like Johnny Lever, her daughter Jamie Lever is also a comedian and actor. She is active in the Hindi entertainment industry. Jamie Lever received her degree in Master of Marketing Communications from the University of Westminster in London. Jamie Lever started her career as a standup comedian. She performed in different comedy shows and laughter clubs like The Comedy Store in Mumbai. She started her television career from the show Comedy Circus Ke Mahabali which was telecasted on Sony TV in 2013.

Jamie Lever did her movie debut in 2015 as a supporting cast in the film Kis Kis Ko Pyar Karoon which was directed by Abbas-Mustan. Famous comedian Kapil Sharma played the lead role in the film and along with Jamie Lever, it was also a debut film for Kapil Sharma. The film was a hit at the box office and was loved by the audience. 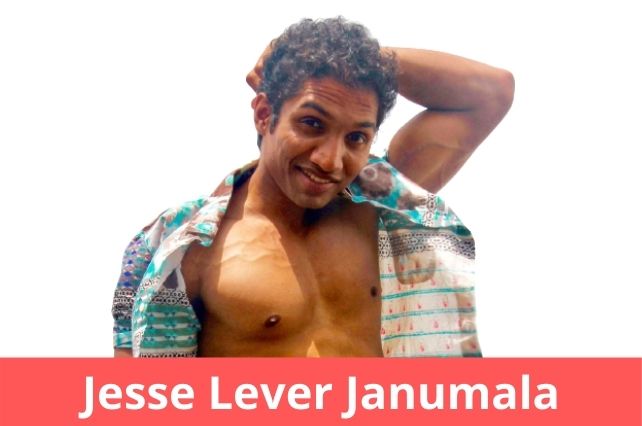 Johnny Lever again became a father when his age was 33 years. Johnny Lever has a son named Jesse Lever. Jesse Lever was born on 27 June 1990 and he is 31 years old. His original name is Jesse Janumala but he also used the ‘Lever’ surname for his entertainment career just like his father and sister Jamie Lever. Jesse Lever is an actor, musician, and comedian. He follows his father as his idol and has learned a lot from him over the years. Jesse Lever first started his career as a child artist in Karan Johar’s film Kabhie Khushi Kabhie Gham as Ghastiram, the son of Haldiram. The role of Haldiram was played by his father Johnny Lever. IN 2019, Jesse Lever did Siddharth Anand’s action movie War in which Hrithik Roshan and Tiger Shroff played the lead role. Jesse Lever is also a talented musician as he is very fond of playing drums. 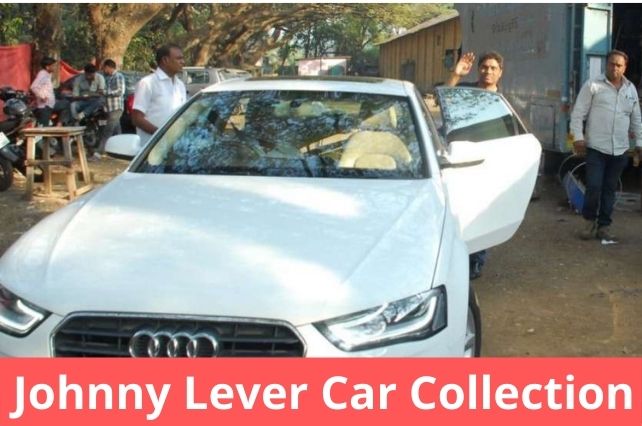 Net Worth of Johnny Lever

Johnny Lever has a net worth of $40 Million. His net worth is a result of the income he generates from the fees he gets per film and the endorsement he does. Johnny Lever charges a fee of ₹1 – ₹1.5 Crore per film. He also endorsed a very few brands and he charges ₹20 Lakhs – ₹30 Lakhs per endorsement. He also charges around ₹10 Lakhs for live events and standup shows.

Article Name
Johnny Lever Age Daughter, Son, Net Worth and Wiki
Description
This article is about famous Bollywood actor and comedian Johnny Lever and his daughter and son, his net worth, and his age.
Author
Admin
Publisher Name
Biographico
Publisher Logo