Dev Adhikari who is commonly known as Dev is a very popular Bengali actor who is working in the Tollywood Film Industry. He is a very popular and famous personality in West Bengal. Dev Adhikari is also a politician who is part of the political party All India Trinamool Congress. This brief article is about Dev Adhikari and his personal information like his age, physical stats, wife, family, career, net worth, etc.

Deepak Adhikari also known as Dev, is a popular Bengali actor active in the Tollywood Industry. He is a celebrity and popular figure in West Bengal. He is mainly an actor but also produces films in his production house Dev Entertainment Ventures. Dev is also a politician who is working for the All India Trinamool Congress Party in West Bengal. All India Trinamool Congress is led by Mamata Banerjee.

Dev has been working with the Tollywood film industry since 2006. Since then he has appeared in more than 50 Films. Some of his fans even refer to him as “Mahanayak” which means the Biggest Actor. Legendary Bengali actors like Uttam Kumar and Prasenjit Chatterjee held the title of “Mahanayak” previously. During his peak, he was the most-watched film star and the only Bengali movie actor to sell the highest number of tickets on an opening day. People and fans from Bangladesh loves and adore Dev as much as people from West Bengal do. 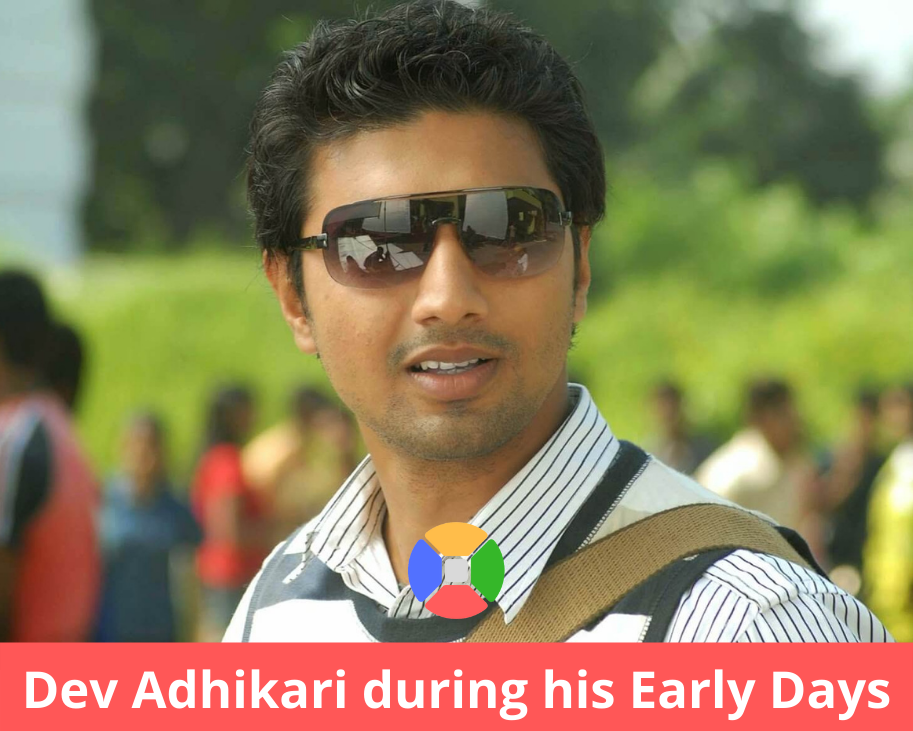 Deepak Adhikari aka Dev was born on 25th December 1982. The age of Dev Adhikari is 38 years and at the end of 2021, he will be 39 years old. Dev was born in a village called Mahisha which is located near Keshpur town of West Bengal. His father’s name is Gurudas Adhikari and his mother’s name is Mousumi Adhikari.

Dev is the eldest child and the only son of his family. His younger sister Deepali Adhikari is now married. Dev belonged to a business family. His father Gurudas Adhikari is a businessman who has a food-catering business. His mother Mousumi Adhikari is a housewife. Deepak Adhikari was a bright student. He spent his childhood staying with his uncle later moving to Mumbai to complete his studies. After moving to Mumbai he completed his studies at Purushottam High School in Bandra. Dev completed his graduation in Computer Engineering from Bharatiya Vidyapeeth University in Pune.

Dev started his career as a model for different brands. He was also busy giving auditions. He did his debut as a male lead in the film Agnishapat which didn’t turn out to be that good commercially. As a result, he didn’t get any films for the next few months but he was introduced to the film industry as an upcoming actor. But after a few months, he started getting new offers and those films turned out to be superhit films. 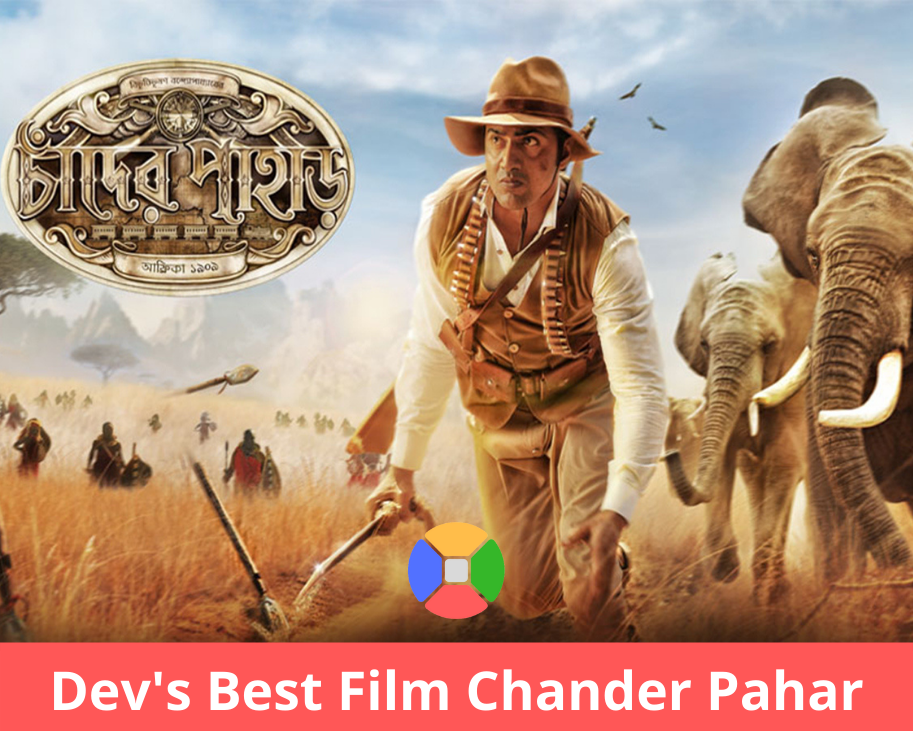 Dev started out as a newcomer in the Tollywood industry in 2006. Since then he has worked in more than 50 films out of which a maximum of the films turned out to be superhit films. Here is a list of all the films Dev did and what was the public response to those films.

Dev has done numerous films and played different characters in his career as an actor spanning over 16 years. He has a fair share of Hit and Super Hit films in his collection. We can say that he has very few flops which makes him one of the adored and loved actors in the Tollywood Industry. Dev has a very large fan base in India and Bangladesh and his movies are often accepted with big hearts by his fans.

Dev’s Career as a Producer 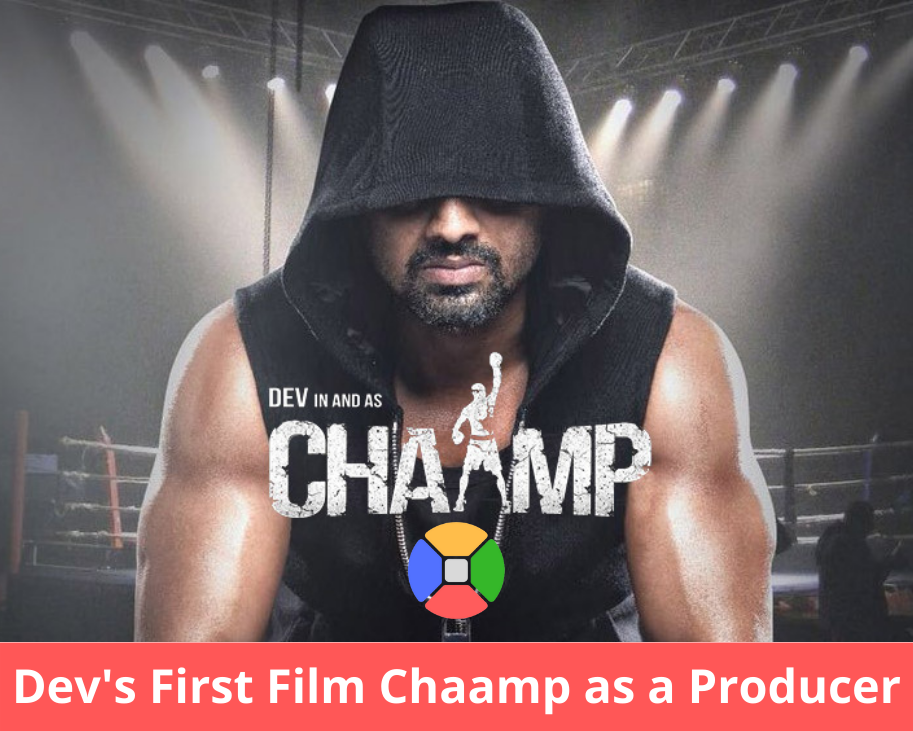 Dev Adhikari is an actor as well as producer. He has his own production house named Dev Entertainment Ventures. Till now he has produced 6 films out of which some were hit and the only film was a flop. Here are all the movies produced by Dev.

Girlfriend or Wife of Dev Adhikari 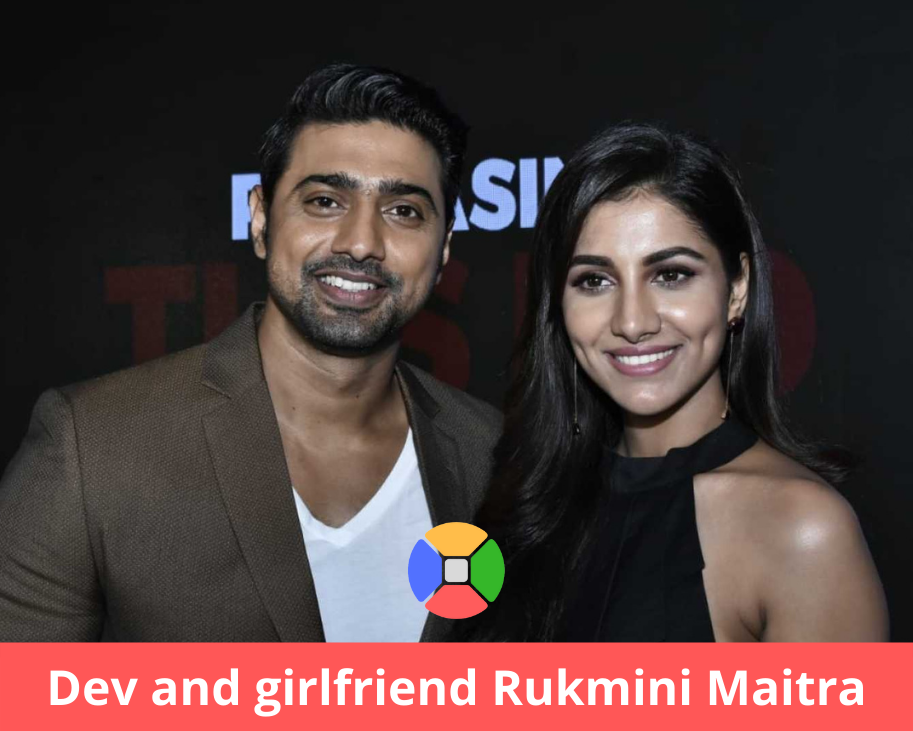 Dev is one of the most loved actors in the Tollywood Film Industry. He is often rumored to have been dating a fellow co-actor from the Tollywood Industry. Dev was rumored to have been dating Koyel Mallick, Subashree Ganguly, and Srabanti Chatterjee in the past but there is no confirmation about these rumors. But according to reports, Dev is now in a relationship with actress and co-star Rukmini Maitra who recently did her Bollywood debut with the movie Sanak opposite Vidyut Jammwal.

Dev doesn’t have a wife and he isn’t married. According to many reports, Dev will soon marry his long-term girlfriend Rukmini Maitra. Many people think that Dev is married and he is keeping the name of his wife hidden from the media but the truth is that he is still single and doesn’t have a wife. 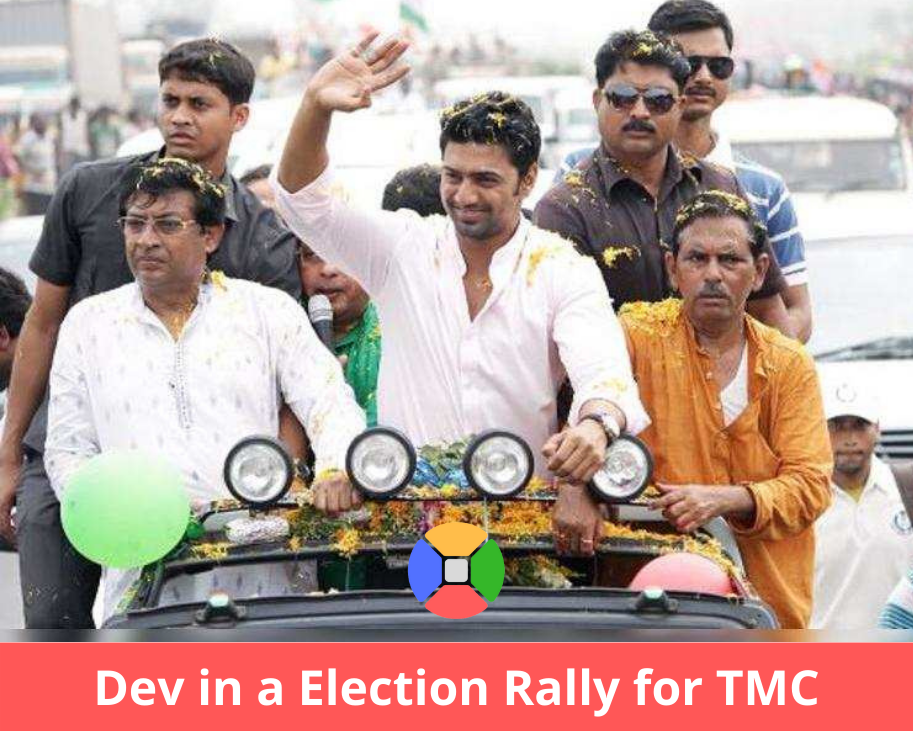 Net Worth of Dev Adhikari 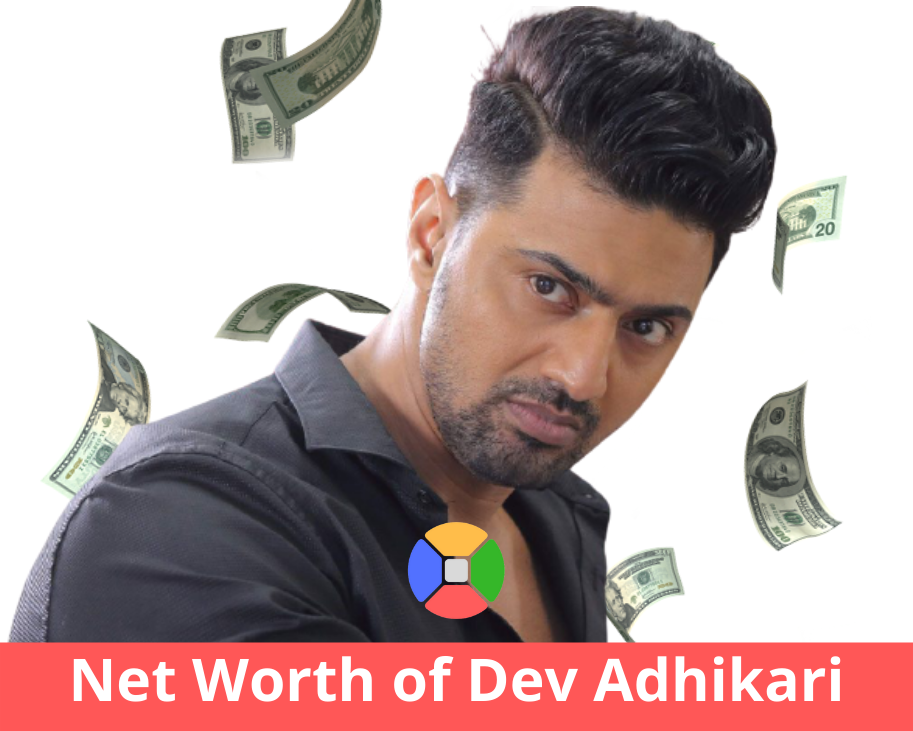 Dev is now the most famous and active celebrity in the Tollywood Film Industry. The net worth of Dev is around $6 Million USD or ₹50 Crores approximately. The main source of net worth and income of Dev is from the films he acts and produces. Dev charges around ₹30 Lakh to ₹50 Lakh per movie. He also endorses different brands such as Vivel from ITC, Shricon TMT Bars, Bakefresh Biscuits, etc. He charges around ₹10 – ₹15 lakhs per brand endorsement which also adds up to his income.

Biographico is your destination to know about your favorite movie star, athlete, and business personality. Here you have the access to all the biographies of your favorite people.
Contact us: site.biographico@gmail.com

© Created by Biographico with Love ❤️
We use cookies on our website to give you the most relevant experience by remembering your preferences and repeat visits. By clicking “Accept All”, you consent to the use of ALL the cookies. However, you may visit "Cookie Settings" to provide a controlled consent.
Cookie SettingsAccept All
Manage consent

This website uses cookies to improve your experience while you navigate through the website. Out of these, the cookies that are categorized as necessary are stored on your browser as they are essential for the working of basic functionalities of the website. We also use third-party cookies that help us analyze and understand how you use this website. These cookies will be stored in your browser only with your consent. You also have the option to opt-out of these cookies. But opting out of some of these cookies may affect your browsing experience.
Necessary Always Enabled
Necessary cookies are absolutely essential for the website to function properly. These cookies ensure basic functionalities and security features of the website, anonymously.
Functional
Functional cookies help to perform certain functionalities like sharing the content of the website on social media platforms, collect feedbacks, and other third-party features.
Performance
Performance cookies are used to understand and analyze the key performance indexes of the website which helps in delivering a better user experience for the visitors.
Analytics
Analytical cookies are used to understand how visitors interact with the website. These cookies help provide information on metrics the number of visitors, bounce rate, traffic source, etc.
Advertisement
Advertisement cookies are used to provide visitors with relevant ads and marketing campaigns. These cookies track visitors across websites and collect information to provide customized ads.
Others
Other uncategorized cookies are those that are being analyzed and have not been classified into a category as yet.
SAVE & ACCEPT
MORE STORIES